Made in Sri Lanka 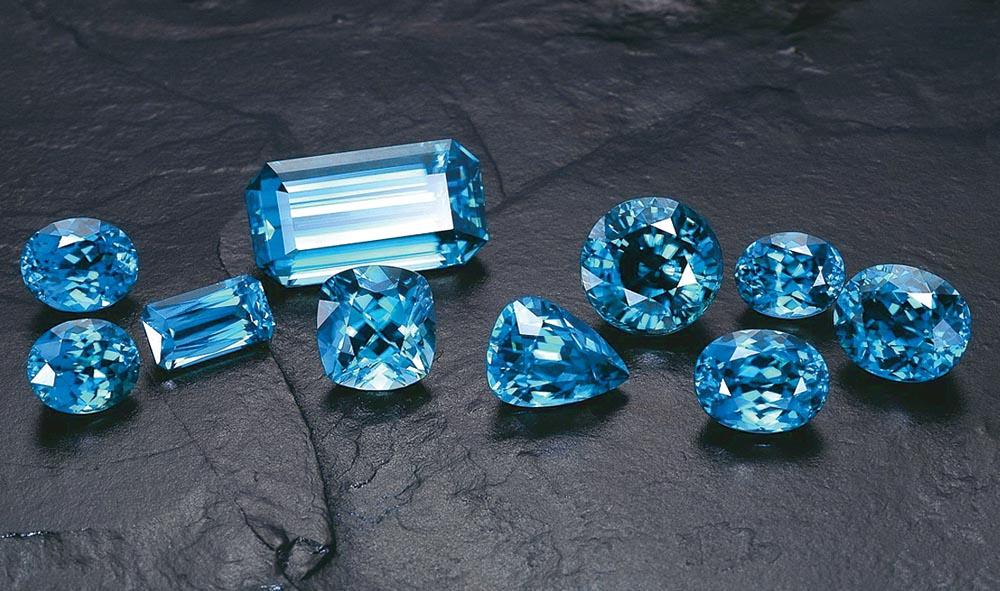 One of the region’s most vibrant export hubs, Sri Lanka is equally competent in agriculture, manufacturing and service sector. The rest of the world has the opportunity to benefit from the country’s collective competitive advantage through sourcing from Sri Lanka. The main products are Rubber and Rubber Based Products, Coconut and Coconut based Products, Apparel and Textiles, Spices, Essential Oil and Oleoresins, Food, Feed and Beverages, Diamonds, Gems and Jewellery, Boat and Ship Building, ICT, BPM, Wellness Tourism, Logistics, Electrical and Electronic.

Sri Lanka, an island at the edge of the Indian Subcontinent, had been known to outperform its size. With a multicultural population of 21.4 million, the country is naturally blessed with a favourable climate, natural resources and a geographic location that position Sri Lanka at the centre of regions trading action.

Although Sri Lanka has been long synonymous with Ceylon Tea, Sapphires, and Cinnamon and lately for its golden beaches and mist-covered mountains, ancient Sri Lanka was known to be a vibrant trading hub of luxury goods like silk, gems, ivory, exotic spices as well as exotic animals. The ancient port of Galle was a meeting point of Eastern and Western goods, minds, and cultures, where merchants from as far as Greece and South Arabia met and traded goods, news and knowledge with merchant sailors from China and other Asian countries on the shores of ancient Ceylon.

Reviving its old reputation as a leading trade hub in the region, Sri Lanka is emerging as a logistics, ICT and BPM service provider and is looking to pursue a trade-led economic growth.

Sri Lanka’s logistics infrastructure mainly consists of 7 seaports and 5 airports in addition to 12 domestic airports and a well-spread road network amounting to 117,093km with a road density of 1.8 km of road per sq. km of land area.

The Colombo Port, the largest seaport in the country is also the twenty-third largest port in the world, handling 5,734,000 TEUs. The Port's services consist mainly of handling containers, trans-shipment, and cargo. Sri Lanka is the main- transshipment hub for the Indian Subcontinent and nearly 75% of the traffic handled by the Colombo Port during the last five years was transshipment cargo.

While Sri Lanka’s Colombo Port focuses on the container trans-shipment largely for the textile industry, Magampura International Port in Hambantota provides services mainly for vehicle transshipment. Japanese, Korean and Indian car makers use the Hambantota for trans-shipping vehicles built in India, Thailand, Japan and China to markets in Africa, the Middle East, Europe and the Americas.

In addition, Sri Lanka also provides a multitude of shipping related services including crew changes, supplying and replenishing victuals and water through its network of major ports in the Western, Eastern and Southern Sri Lanka connecting the international east-west shipping route.

To further encourage commercial hub activities in Sri Lanka, the country has established free ports and bonded areas to facilitate import and export of goods and services through the Commercial Hub Regulation of the Finance Act, which facilitates investment opportunities for specific trades and businesses.