Ambassador Dr. Palitha Kohona Highlights the Imperative of Feeding 8 Billion Humans While Protecting the Quality of Food We Consume and the Environment

Ambassador Dr. Palitha Kohona addressing the Jilin Green Agriculture Forum highlighted the need for policy makers to take serious note of the harm that industrial agricultural practices have caused the environment and to human health. However, he readily acknowledged the need to feed Eight billion humans in the world today. According to the UN World Food Programme, 836 million go to bed hungry every night. The solution to this challenge is to rely on chemical additives and fossil fuels to the least extent that was scientifically possible in order maintain optimum productivity and human health. The Jilin Province of China has demonstrated that this could indeed be realised. China has eliminated extreme poverty, which means that no one goes hungry.

The Jilin Province is one of the four regions that is recognised for its wealth of black soil which the Government and the farmers protect with minimum chemical contamination.

Dr. Kohona also underlined the need to minimize the use of fossil fuel derivatives in agriculture not only because of its undoubted contribution to global warming and sea level rise but also due to the legal commitments solemnly undertaken by states under the Paris Accords.

Today the food crisis is exacerbated the world over by the impact of the Cover 19 epidemic, the war in Ukraine and the financial crisis affecting many countries. The well-being of our planet and future generations rests on the choices that we make today.

Sri Lanka needs assistance to tide over its current crises, including the shortage of food exacerbated by a shortage foreign exchange to purchase fertilizer and essential food items. However, as a country which was substantially self sufficient in it's staple, rice, it could be expected to return to normalcy once the immediate difficulties are overcome. 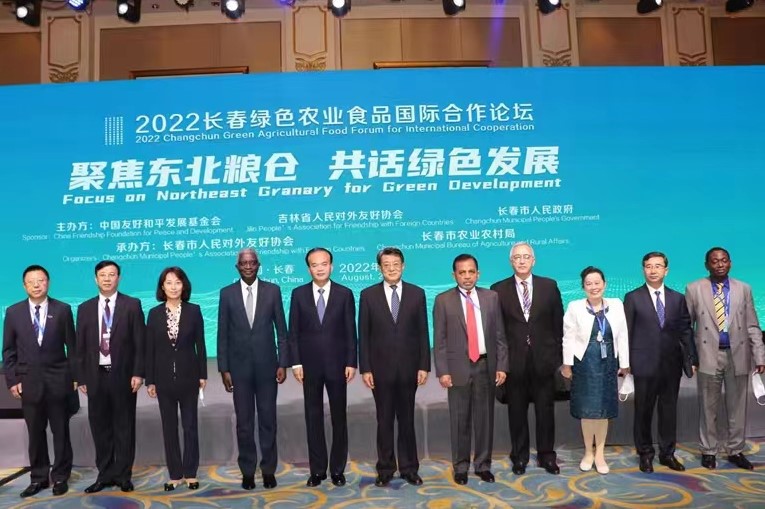 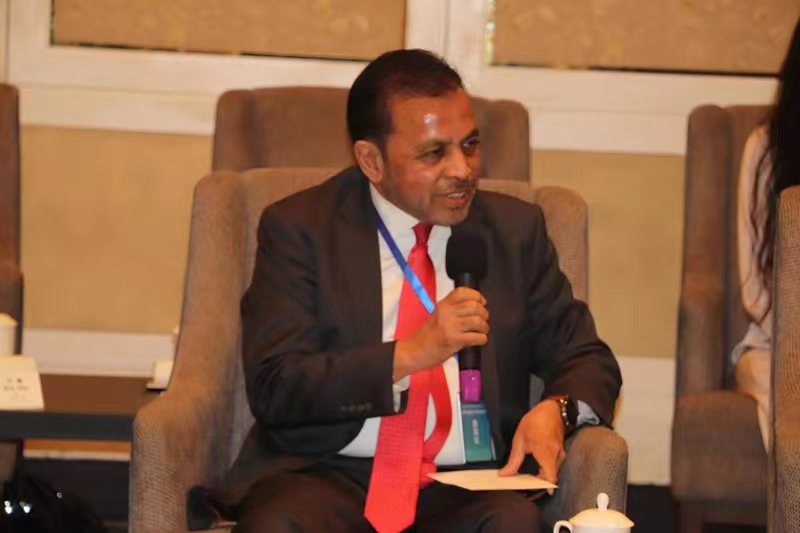