He also met with the Deputy Minister and Director, Asia and the Pacific. Arrangements were made to call on the Dad Hamba Lama (the Deputy Head of the Temple in Ulaan Bataar) and the President of the Business Council. He also dropped in at the leading shop selling Ceylon Tea (Naira) in Ulaan Baatar and met a distributer of Sri Lanka tea zest (who also owns a horse stud).

Discussions focused on attracting Mongolian tourists to Sri Lanka, large numbers of whom were now visiting South East Asia, and increasing tea exports to the country. Tea was becoming a fashionable drink among the middle class. 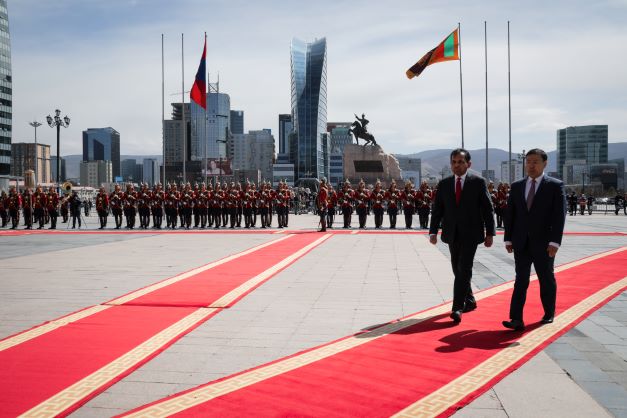 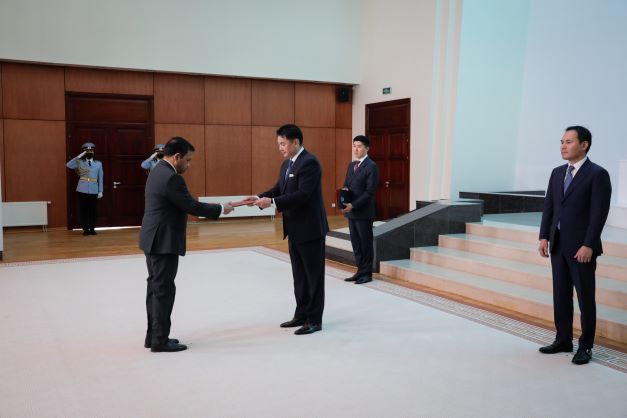 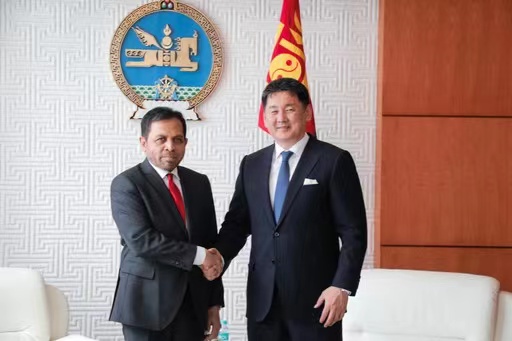 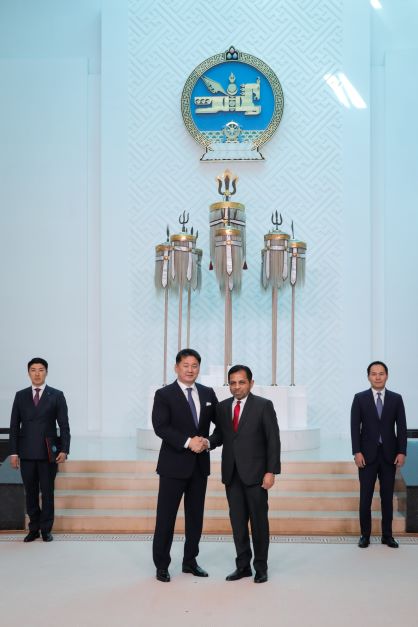