The Embassy of Sri Lanka in Beijing in collaboration with the China Sri Lanka Association for Trade and Economic Cooperation (CSLATE), and the Beijing Wanhongtai Technology Group Co., Ltd. Company opened the first Sri Lanka Tea Shop and Cultural Centre in Beijing on 20th April 2022 in the prestigious Xiu Shui Street, Chaoyang District. The Shop with its large outdoor area has been made available to the Ambassador free of charge. This initiative is one of the range of activities undertaken by the Embassy to commemorate the 65th Anniversary of establishing diplomatic relations and 70th Anniversary of the Rubber-Rice Pact. The Deputy Secretary General of the Shanghai Cooperation Organisation (SCO), Government officials, representatives from Diplomatic Missions in Beijing, and the Chinese business community attended the event.

The Ambassador, H. E. Dr. Palitha Kohona, addressing the gathering, said that this was a pioneering initiative to promote Ceylon Tea in China and thanked CSLATE and the Beijing Wanhongtai Technology Group Co., Ltd. Company for their inspiring vision. This was the first Ceylon Tea Shop and the Cultural Centre in China and he hoped that many more will follow. The Ambassador invited the attendees to bring their friends to visit the tea shop to taste Ceylon Tea and relax. Ceylon Tea was among the top black teas and the leader among the black teas of the world due to its unique flavour, colour and aroma. Mr. Sampath Perera, Second Secretary (Tea Promotion) demonstrated Ceylon Tea preparation. He also highlighted the seven regions of Ceylon Tea and their distinct taste, flavour and aroma.

The invitees were later treated to Sri Lankan delicacies and Ceylon Tea. 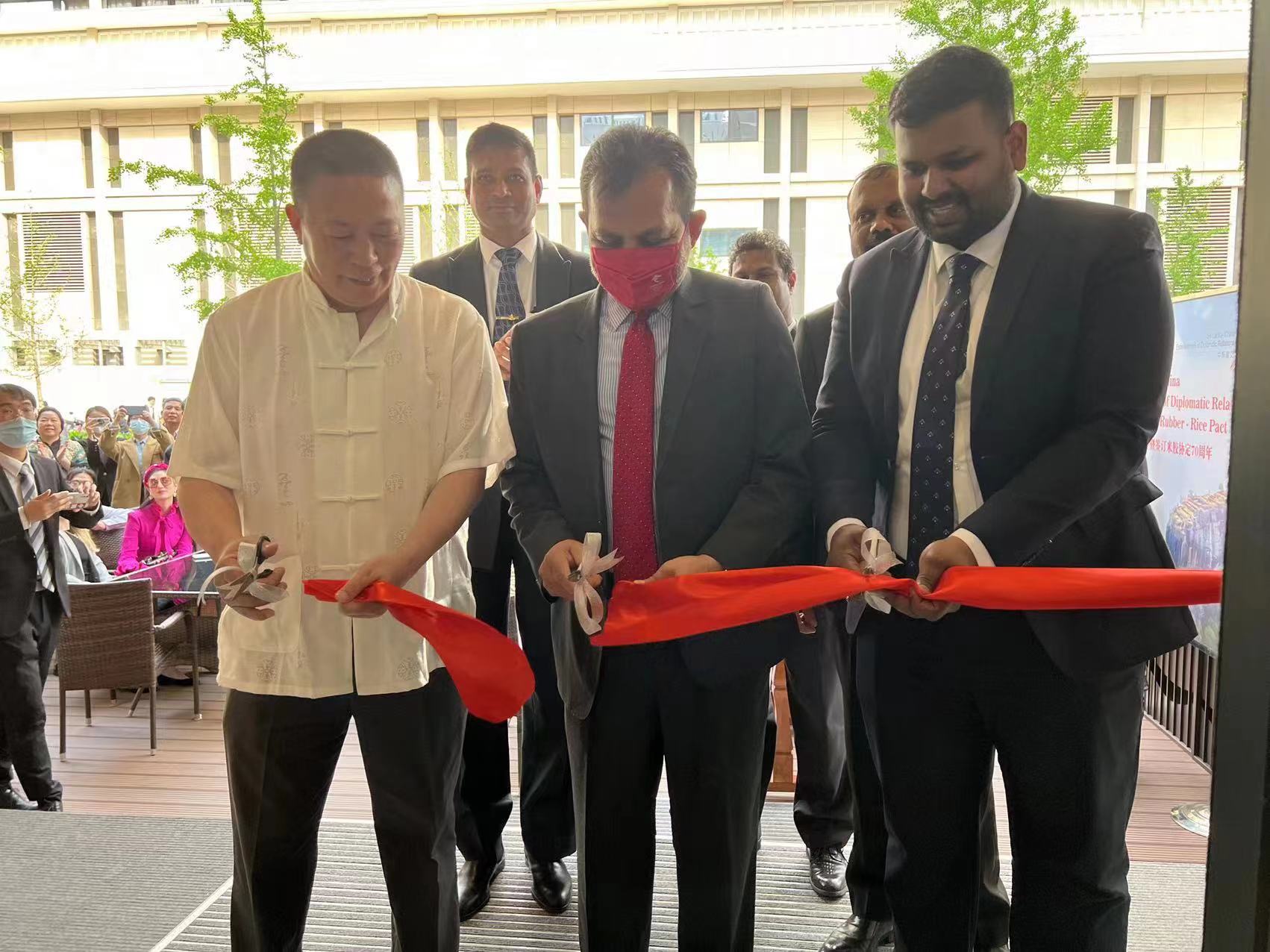 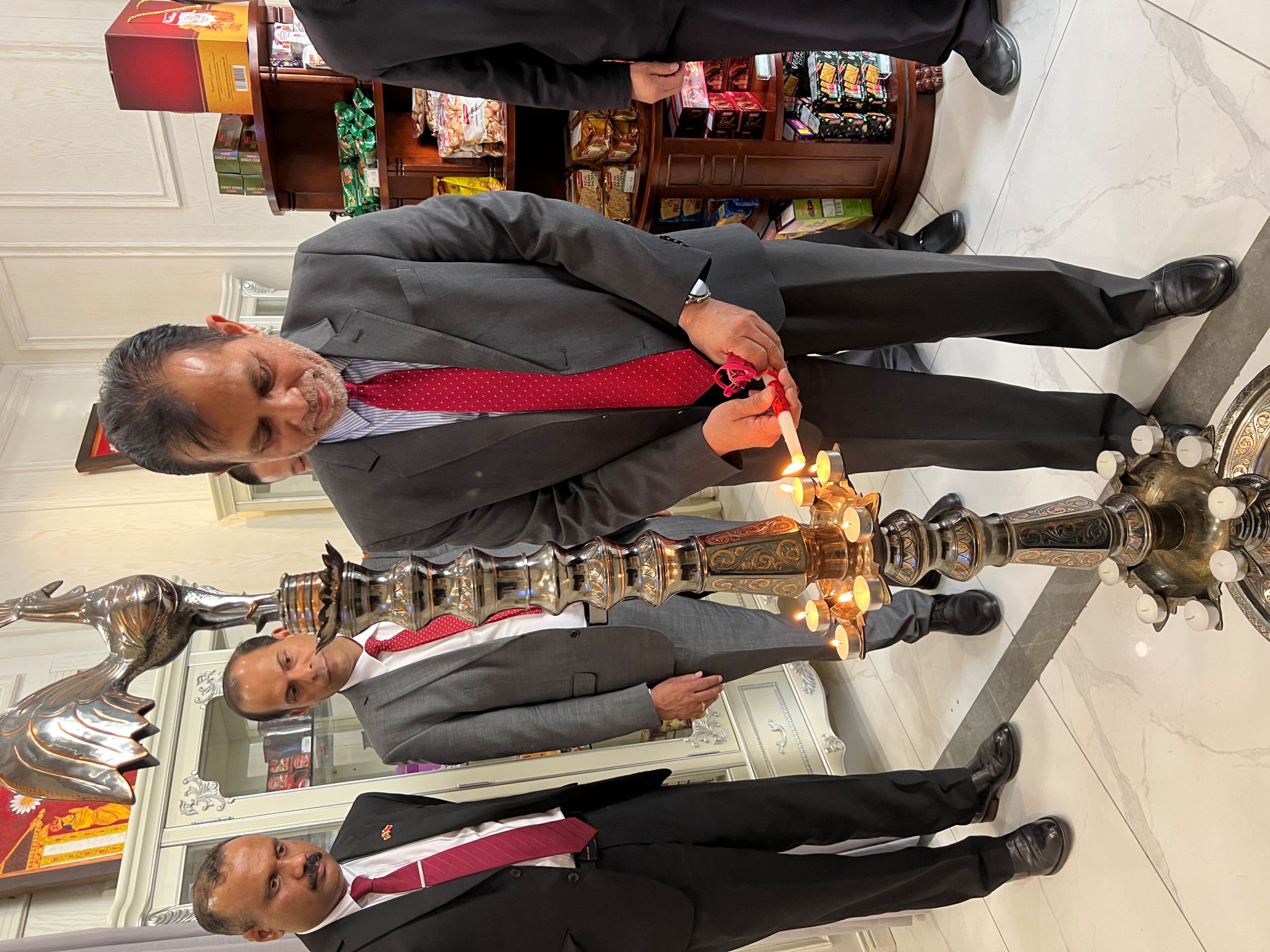 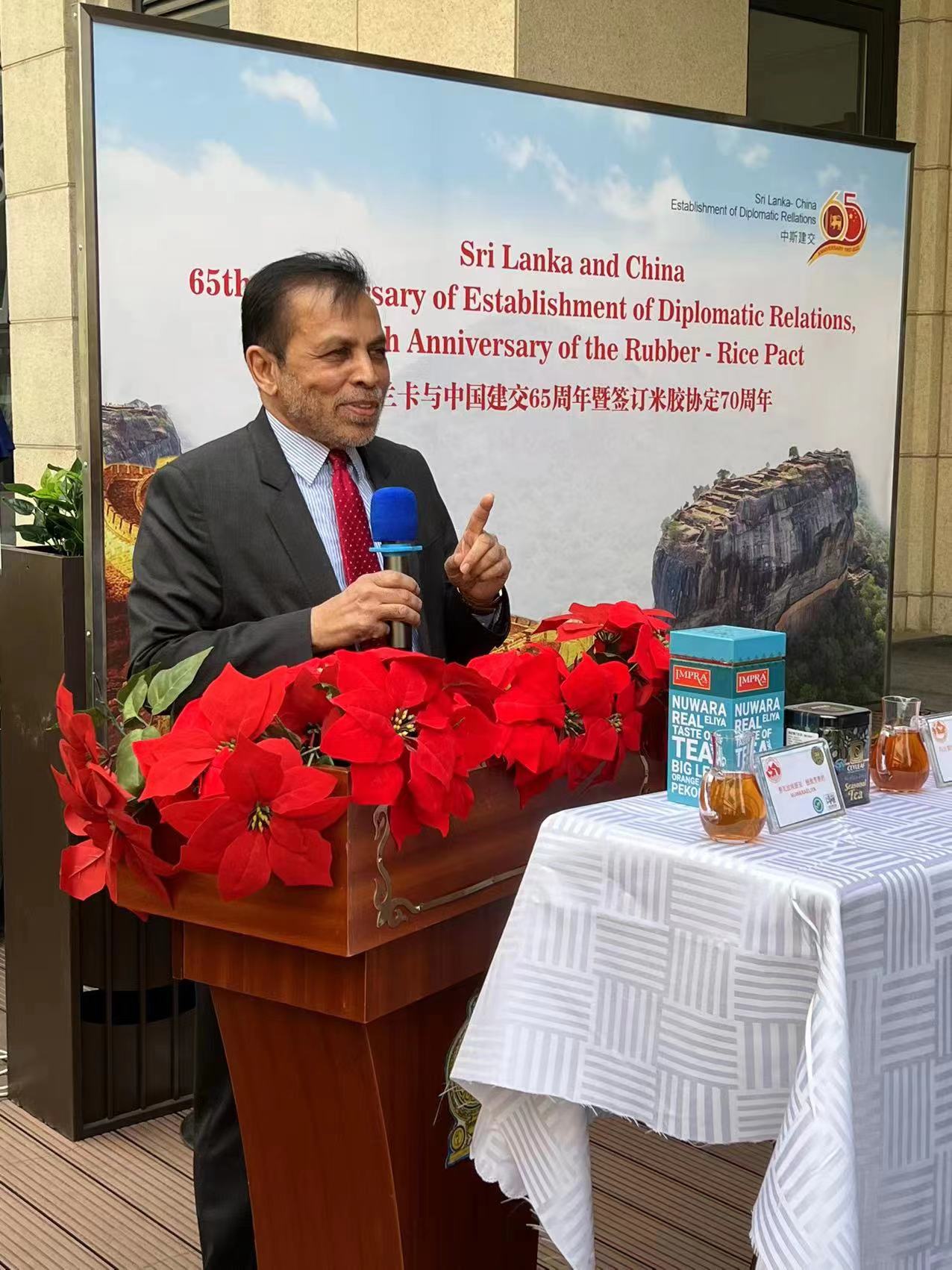 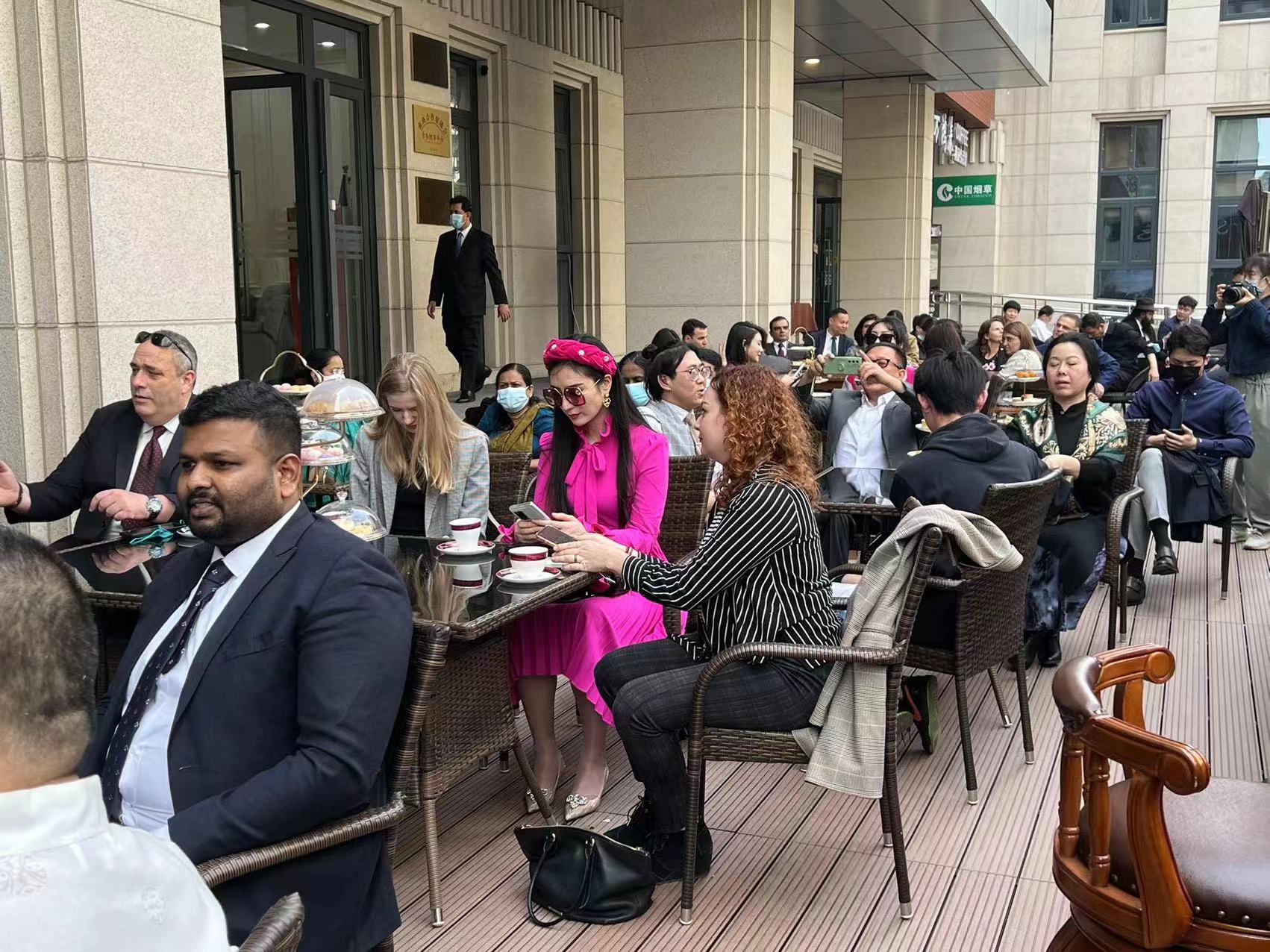 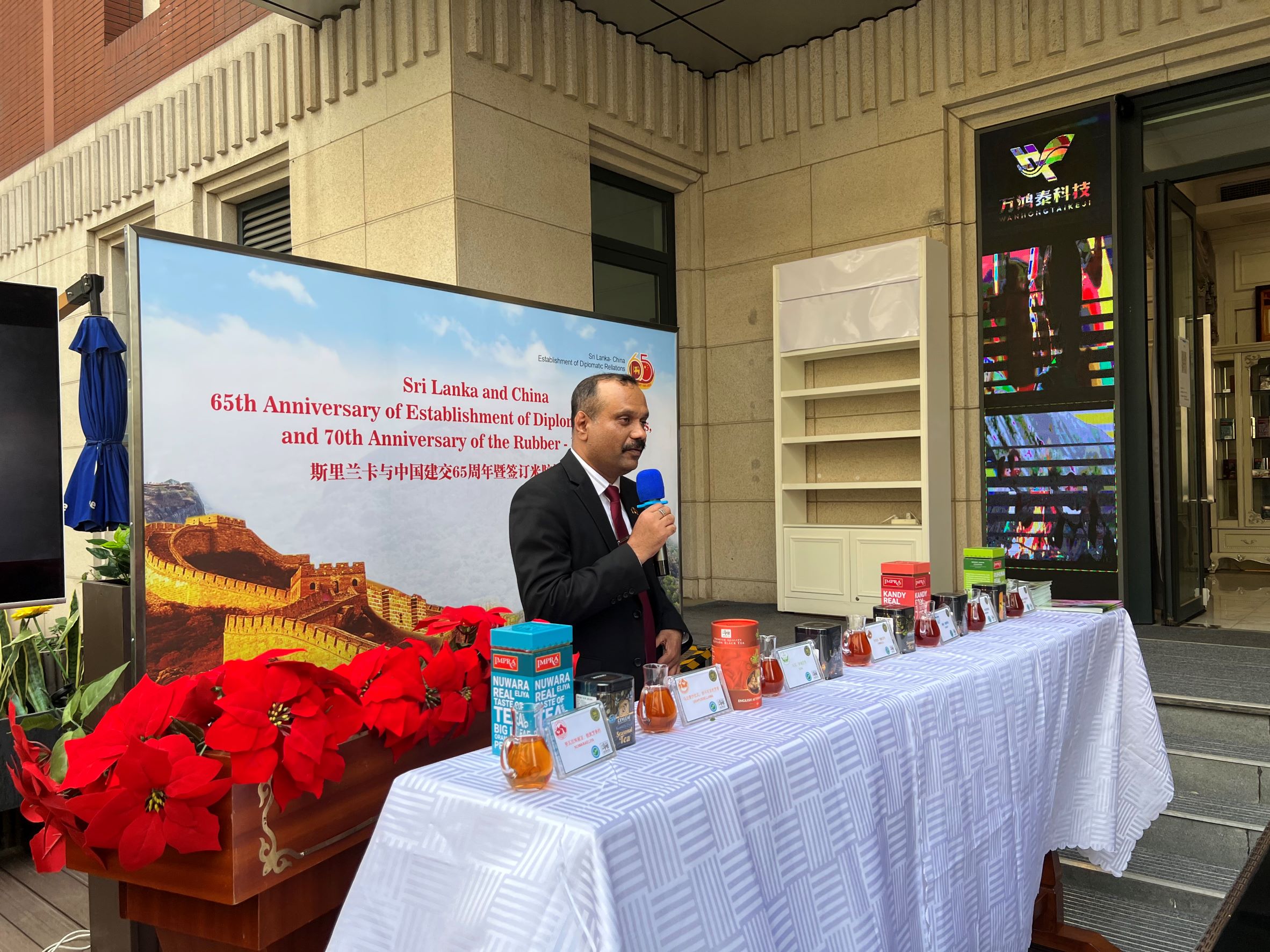 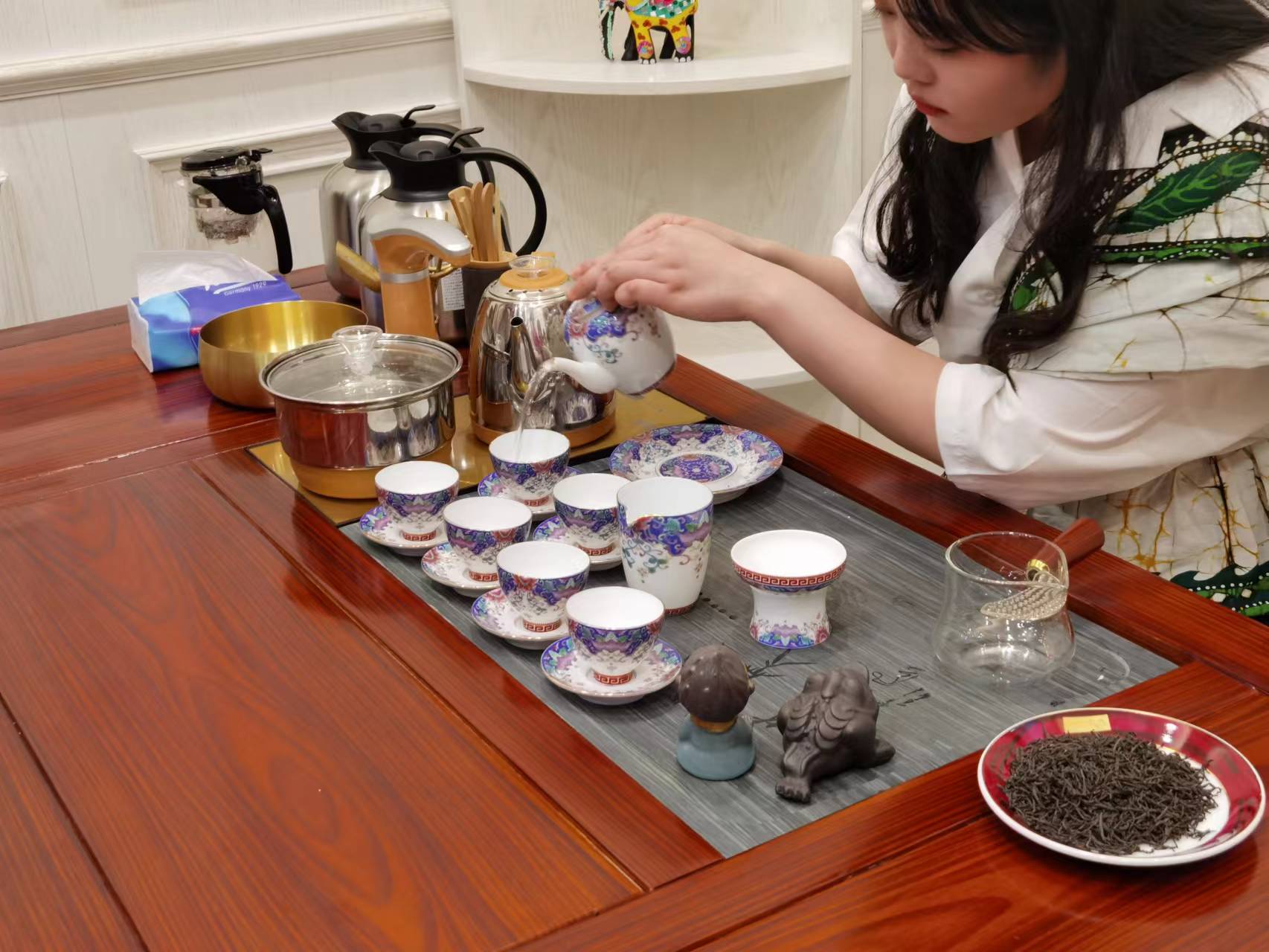 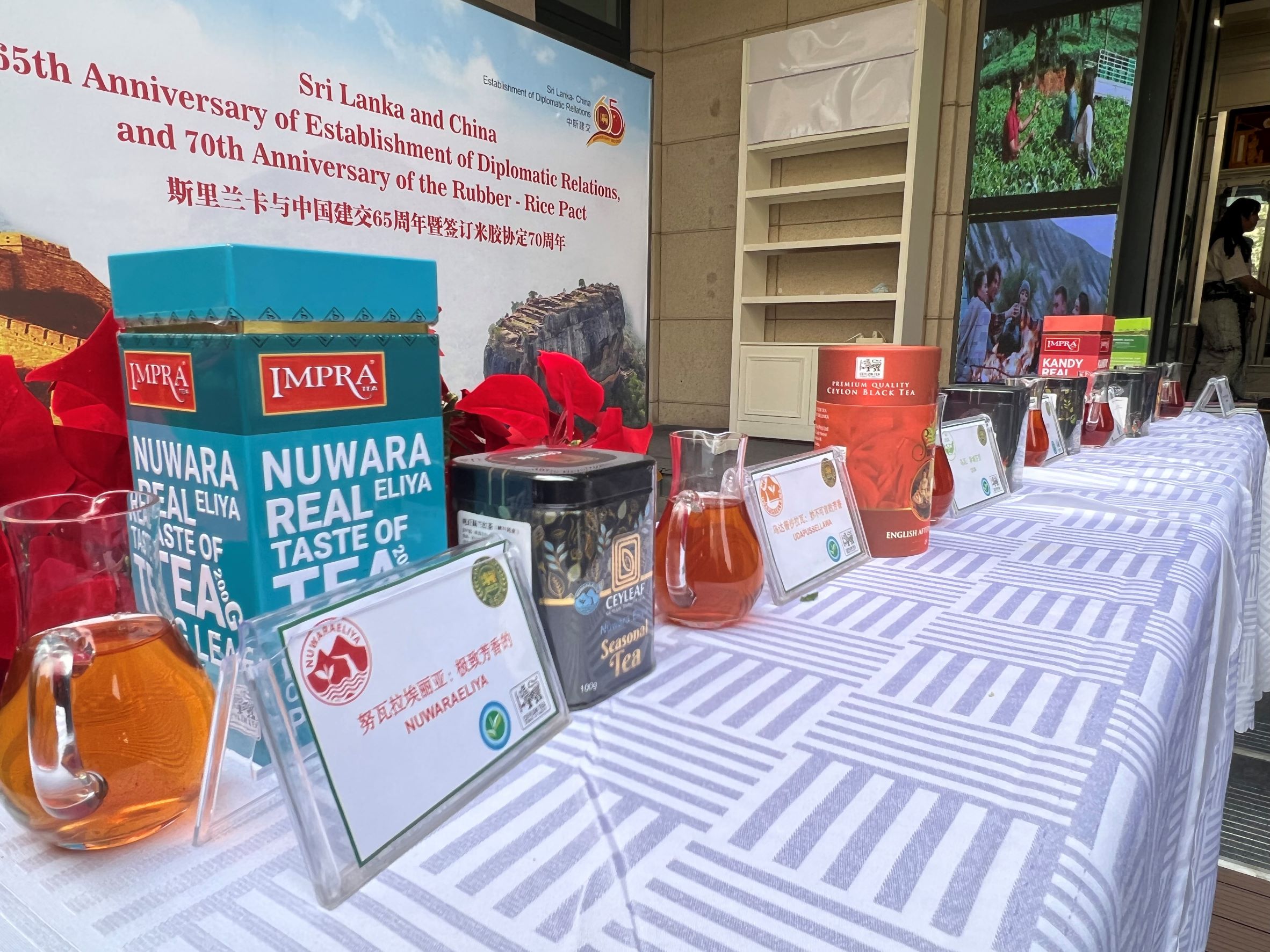 The Embassy of Sri Lanka