The Embassy of Sri Lanka celebrated the National New Year on 17 April 2022 at the Embassy in accordance with custom and tradition. Over 150 invitees, including Ambassadors, representatives from Diplomatic Missions, the Sri Lanka community and Chinese friends were present.

The event was embellished with the traditional lighting of the New Year Lamp, boiling of milk, traditional sweetmeats, Avurudu games, in particular, a tug of war, kana muttiya, musical chairs and the selection of the Avurudu Kumara and Avurudu Kumari. The event was sponsored by the China Sri Lanka Association for Trade and Economic Cooperation (CSLATE).

The National New Year message highlighted the transition of the Sun from the Meena Rashiya (Pisces) to the Mesha Rashiya (Aries), and the end of the harvesting season bringing prosperity and happiness to the country. 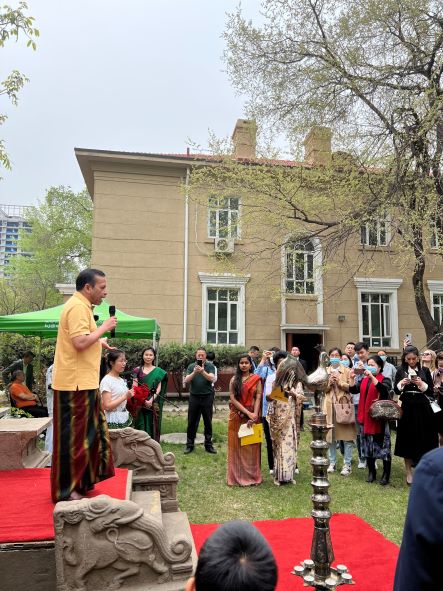 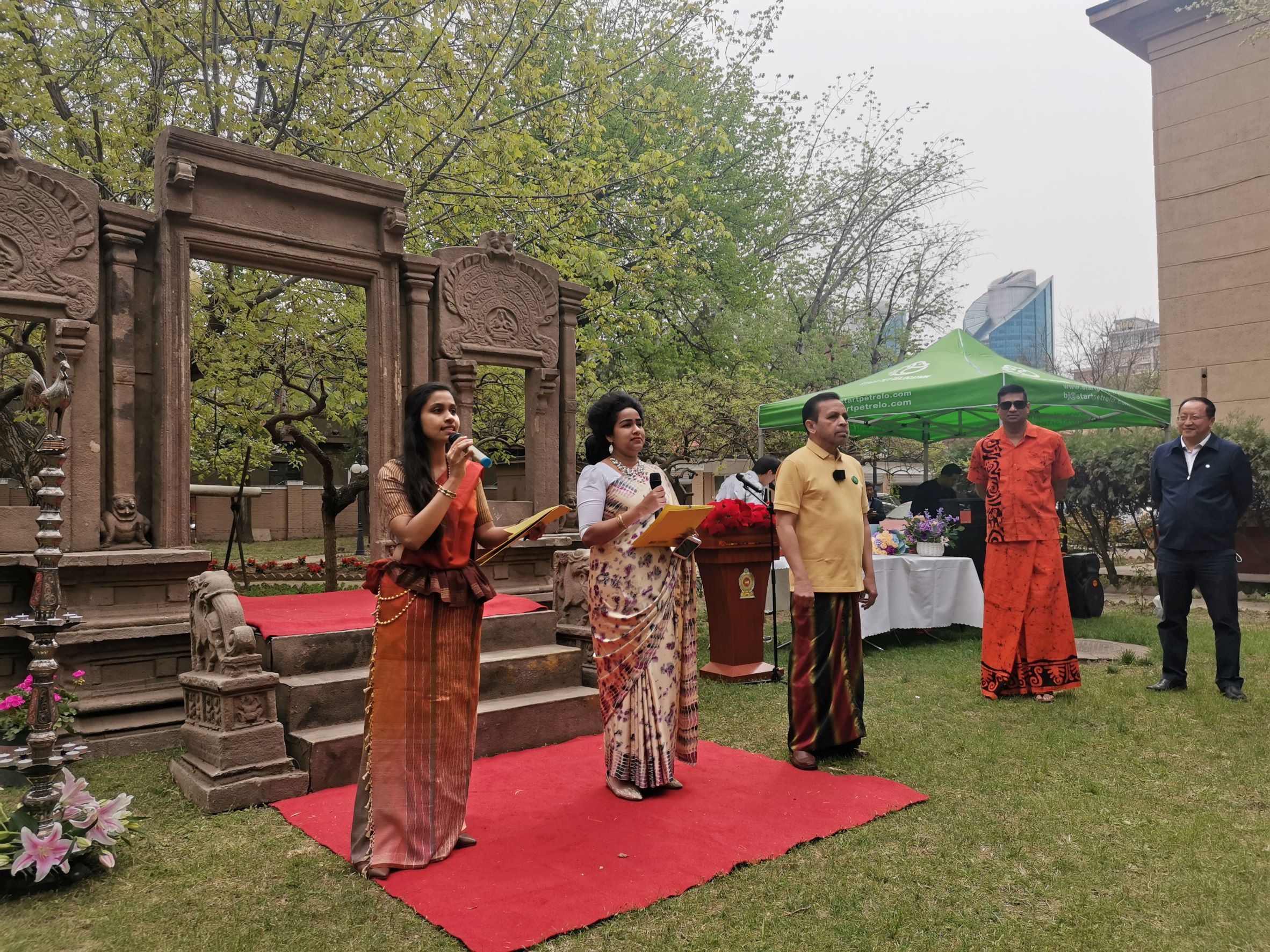 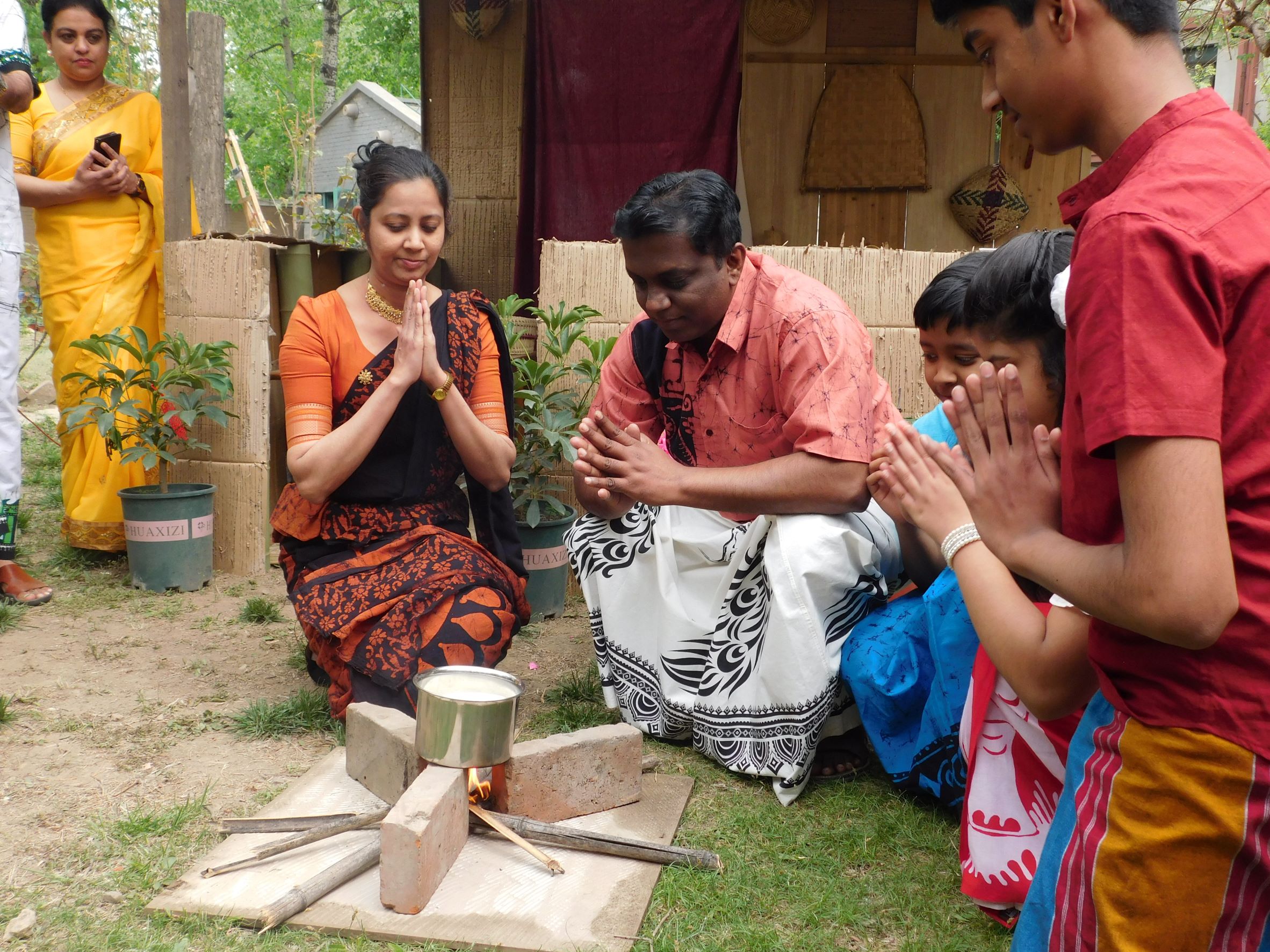 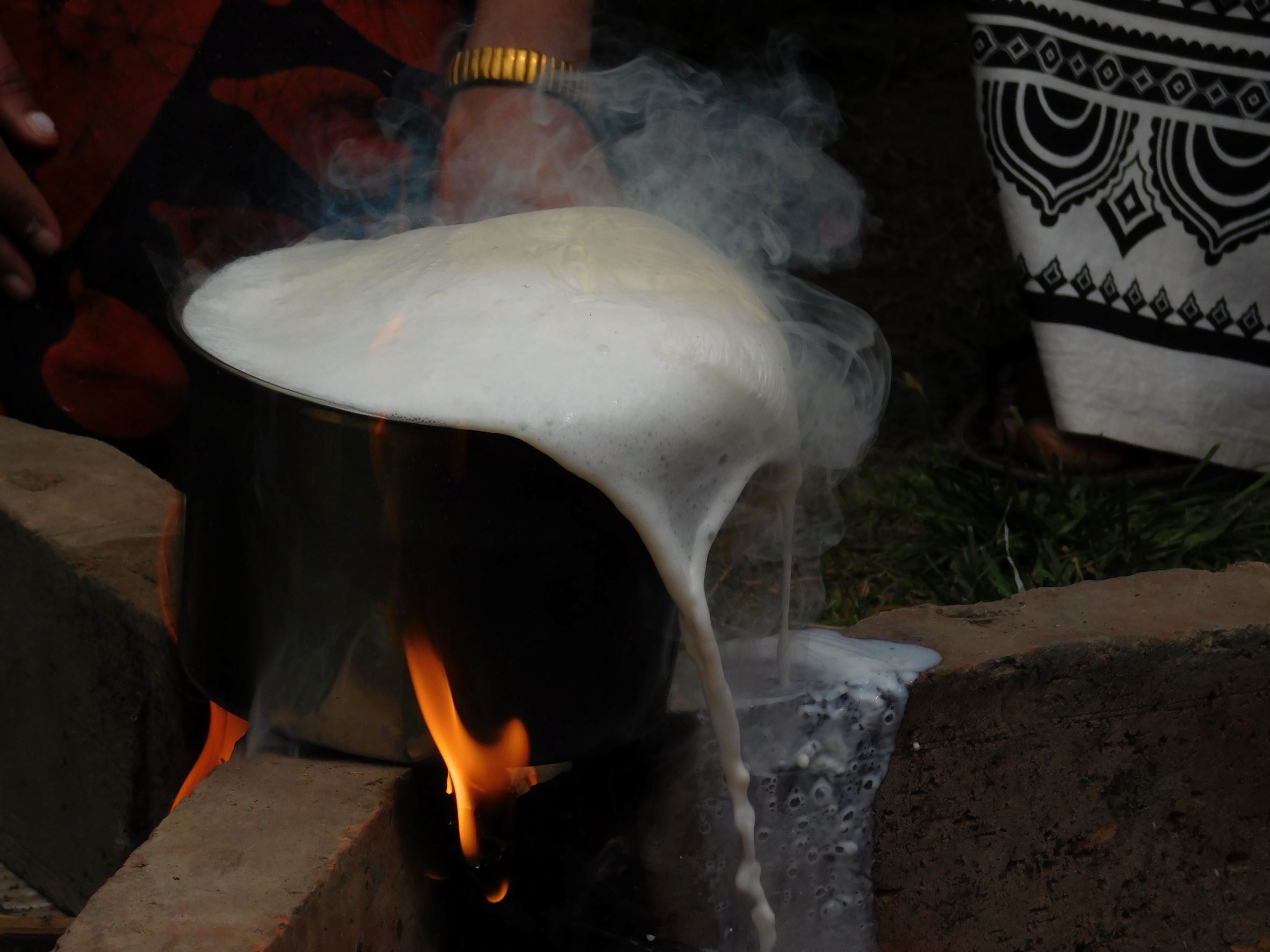 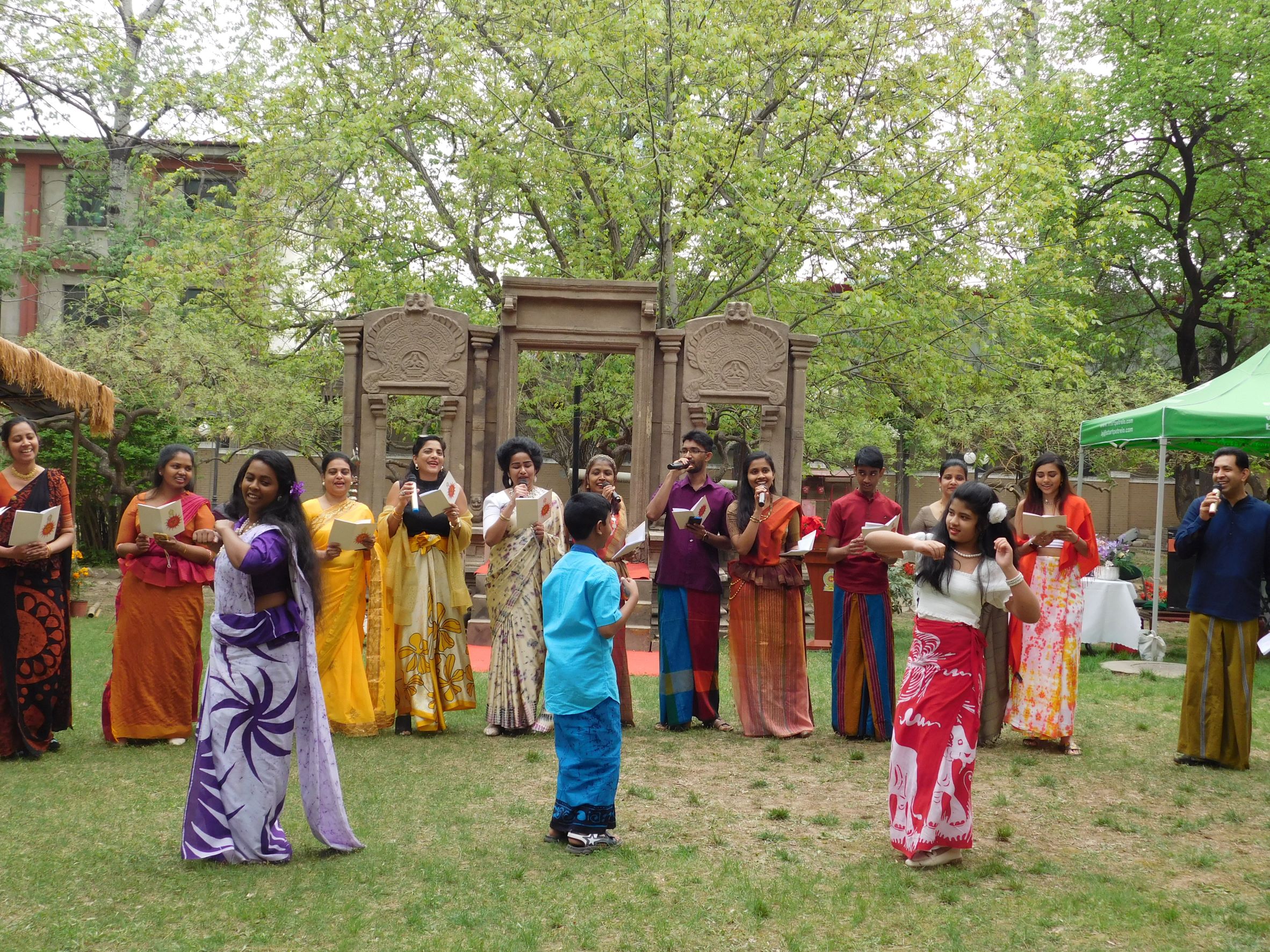 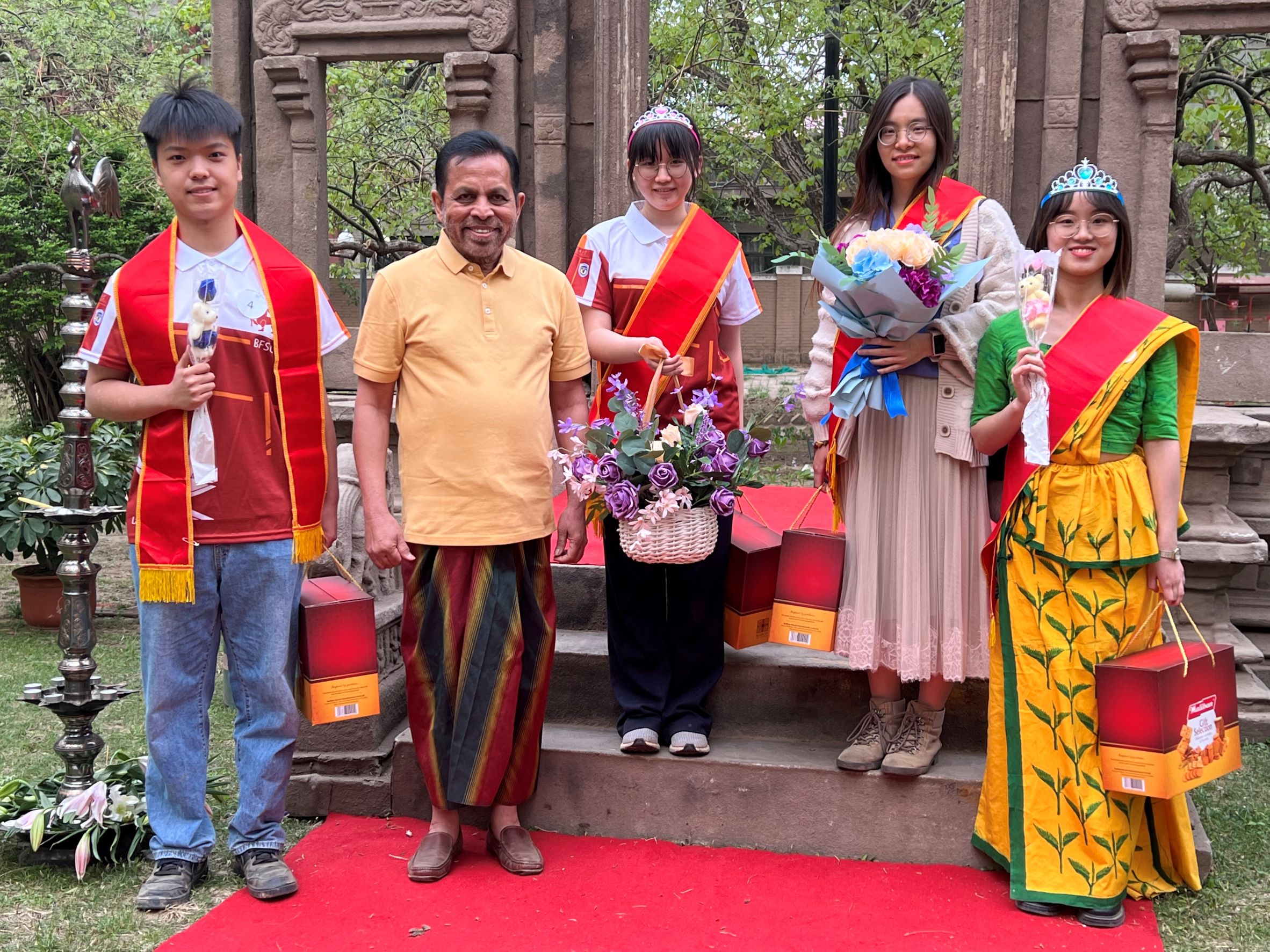 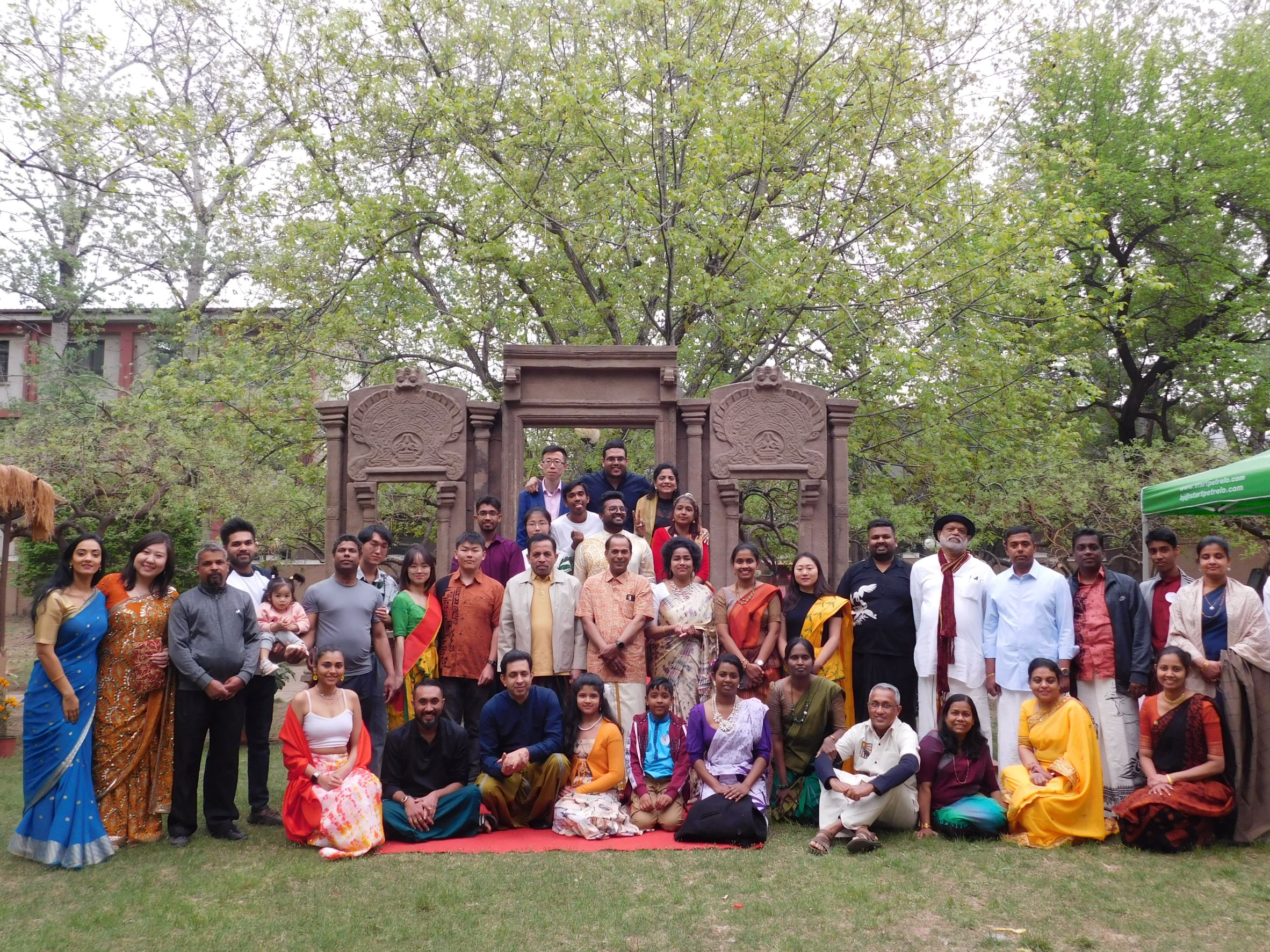